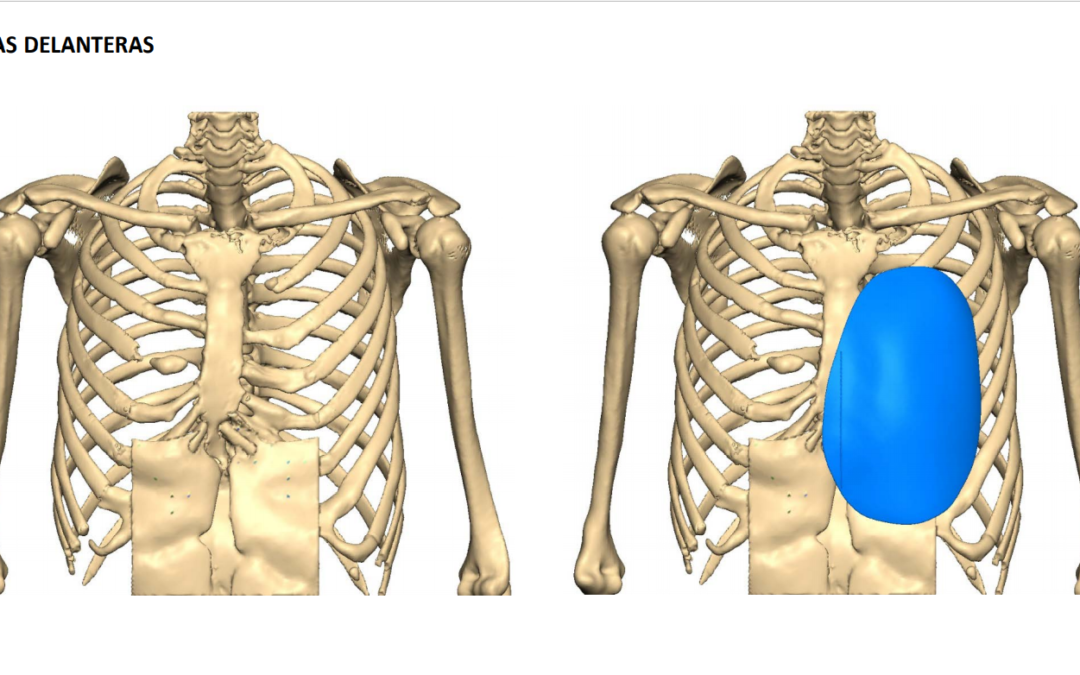 Pectus excavatum is the most common congenital thoracic malformation. Different surgical techniques have been described , but due to the absence of functional repercussions of the pectus excavatum, the surgical option of choice at present is correction by placing a suprasternal prosthesis to correct the defect. A prototype of the prosthesis is obtained from virtual images from the patient’s CT scan. Through a minimal presternal access incision of 5-7 cm in length, the cell for the prosthesis is dissected proximally, in a retropectoral position, placing the implant below the caudal fibers of the pectoralis major and between the anterior sheath and the distal rectus abdominis muscle.

It is a very precise technique, with zero mortality and low morbidity. The patient satisfaction rate is almost 95%. The most frequent complication is seroma, whose treatment is simple. The custom-made implant reconstruction technique can be considered a reference technique, which makes it possible to respond to the real morphological demand of patients when there are no functional problems. 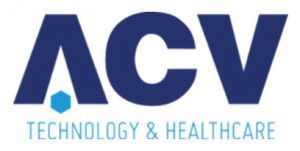